Skip to Content
Home The Blog Journal Entries Fear Itself
by

Alright, I was obsessed with Buffy back in the day, and still love to watch the reruns now… so, lemme ask you this?

Do you remember the episode “Fear Itself”? Season 4 Episode 4, now, if you never watched Buffy what the hell have you been doing with your life? Shheeeesshhh…

If you need a reminder, it’s the Halloween Frat party…
They go, there are funky symbols on the floor, Anya’s dressed like a bunny (ha!), then uh-oh! the windows and doors start disappearing from the building, things go wrong, Xander goes invisible, people start getting hurt etc, the Scooby Gang get separated, Giles busts in usage a chainsaw, they find the Mark of Gachnar, Buffy busts it open (cos she didn’t finish listening to Giles) and brings Gachnar – The FEAR Demon to life… one thing though… big scary demon… 3 inches tall. 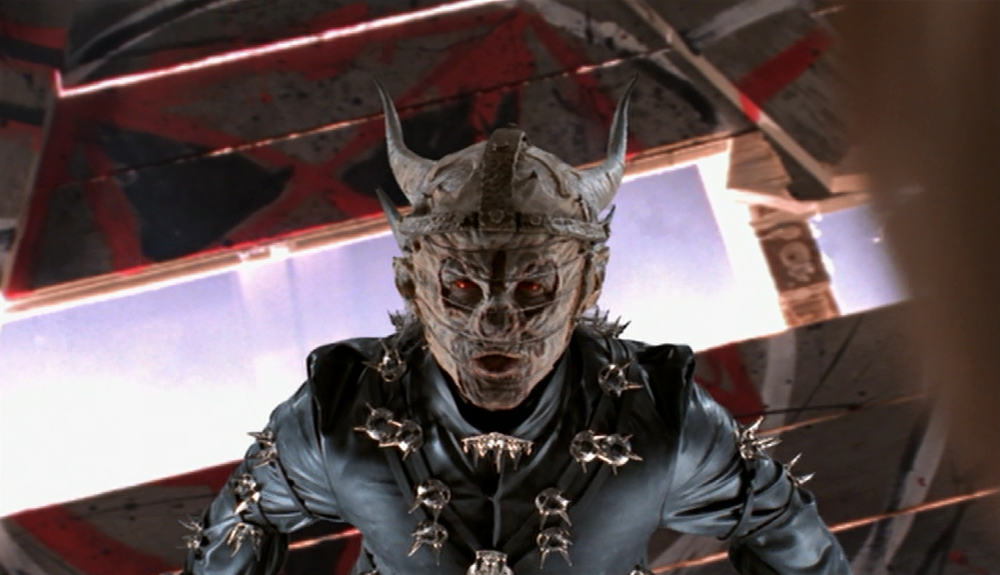 But here’s where it comes into play… Gachnar feeds on fear. He causes chaos in that Frat house! It gets worse and worse, people are trapped inside their on fears… yet in “reality” he’s so tiny.

So what does that say about fear?

But the themes and situations kinda represent come from reality – that’s the beauty of the Whedon-verse.

Anywho… enough prattling about my teenage geek-dom, let’s get “real”

How big’s your fear?

Because fear feeds on fear… it keeps you stuck, and then you start living that reality. Trapped in an endless cycle of “don’t like this” feel fear, fight some more, or hide some more as the case may be, and keep going. Keep on keeping on in a downward spiral that kinda needs to stop, cos, well, it’s bullshit.

And (I’m going back again) if fear were to show itself as a 3-inch tall mini demon that you could stomp on, wouldn’t you? Or would you listen to it? Telling you to fear it, that you’re weak, that you’re incapable, incompetent, gonna end up alone, unloved, all those horrible things that people don’t wanna be. That they’re afraid of. What are YOU afraid of?

Don’t you wanna stomp on fear like the insignificant little noise that it is?

Are you going to carry on listening to it now you can see it for what it is?

Are you really that person?

So, what are you gonna do about it?